This week we return and bring the hotness with us much like Wyatt Earp in Tombstone but, you know, with hotness. Okay, mostly its because Op and Beef bring the hotness, I sort of flounder around and make myself look like a dork, which really isn’t different than any other cast but I do it with less wit and charm than usual this week so make myself look more dorktastic in comparison.

Got something to say? Hit us up!
submit@wholesomeaddiction.com 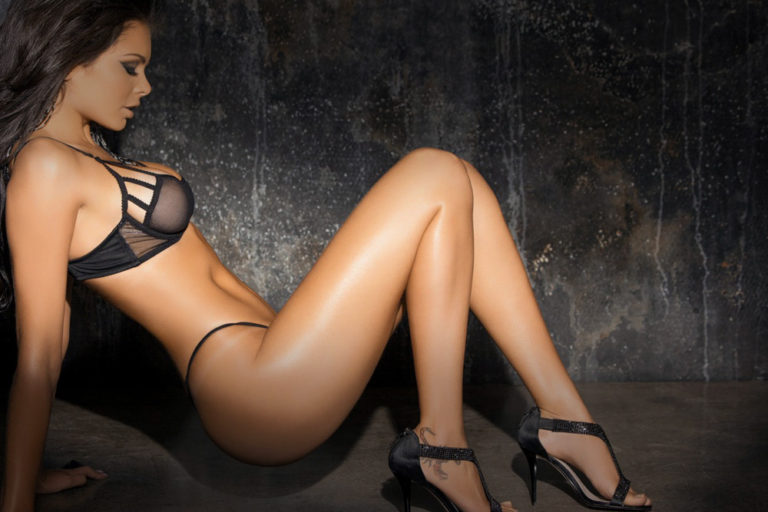